A guide to research regarding Canadian Elections.

Elections: Where to Start

An interesting collection of essays on recent elections is provided by Pammett & Dornan.  This is a good place to start.  Before the 2006 election this book was titled the "Canadian General Election of [2004, 2000 etc.]" and cover every election from 1988 to present.

There are two sites that can be used to access federal election results.

History of Federal Ridings since 1867

The Parliament of Canada has a list of results from every election from 1867 to present including descriptions of boundaries and vote tallies for each candidate as well as links to photographs and short biographical descriptions.  Are you interested in how many votes the Liberal candidate Francis Darke (for whom Darke Hall at the College Avenue Campus is named after) defeated the Conservative incumbant for Regina Riding in the 1925 election?  This is the place to find out.

For more detailed information including national maps of electoral results, campaign spending and riding by riding results see the Elections Canada site.  This only covers general elections and bi-elections from 1997 to present. 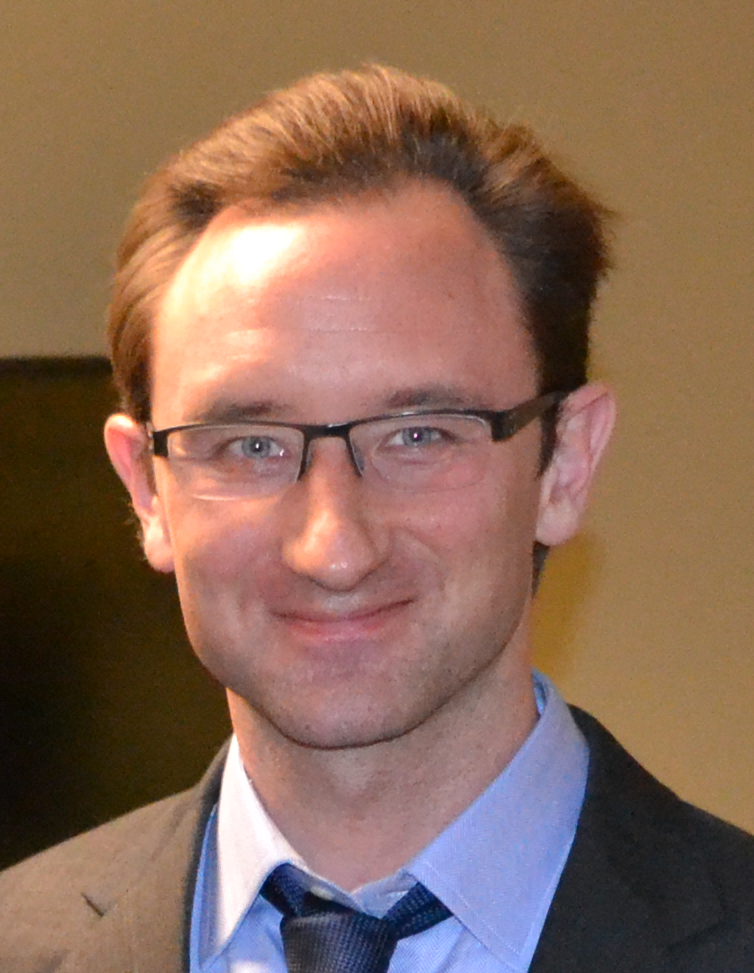