A list of books held at the TPC that can help teachers and students to engage with the history and impacts of Canada's Residential Schools System. Visit the TPC (ED 228) to learn more about these titles.

Book related to Residential Schools in the TPC

The TPC has a growing collection of resources related to the history and impacts of the Residential School systems in Canada.  This includes, books, DVDs and kits.  Drop by the TPC (ED 228) to fully engage with our collection.

Books from the Collection 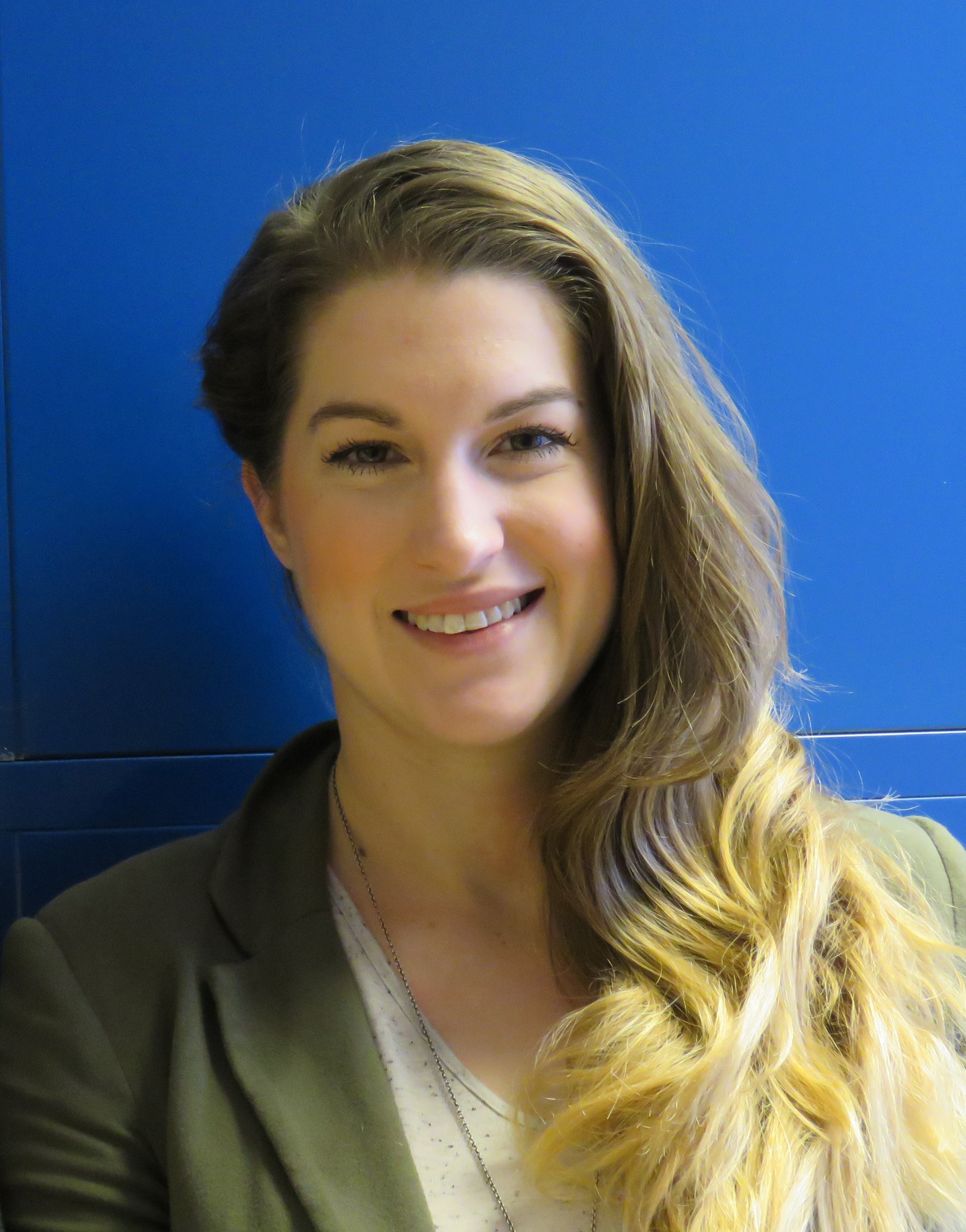